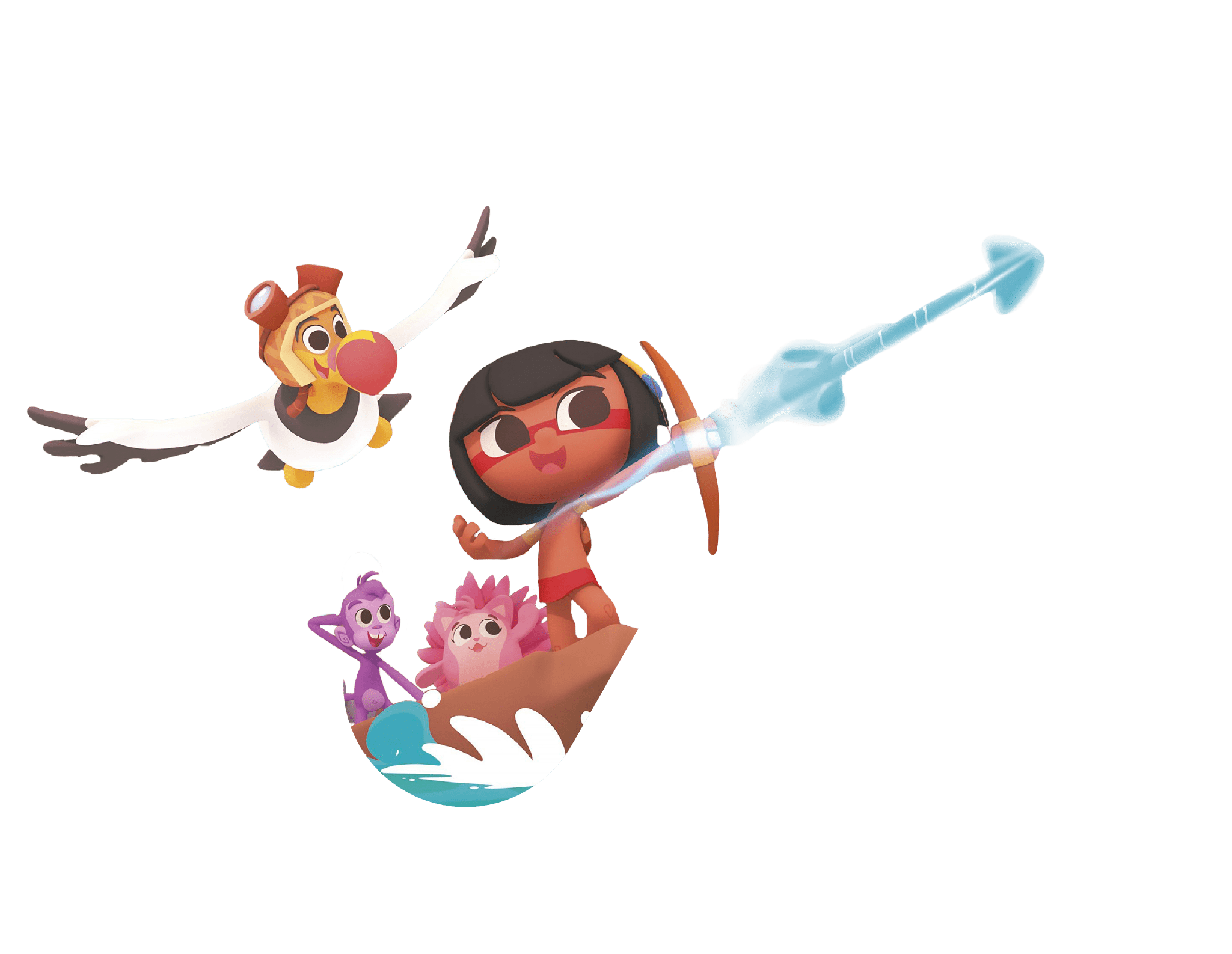 Adding the best part of each studio so that together we can face even greater challenges.
Viva Los Amigos! 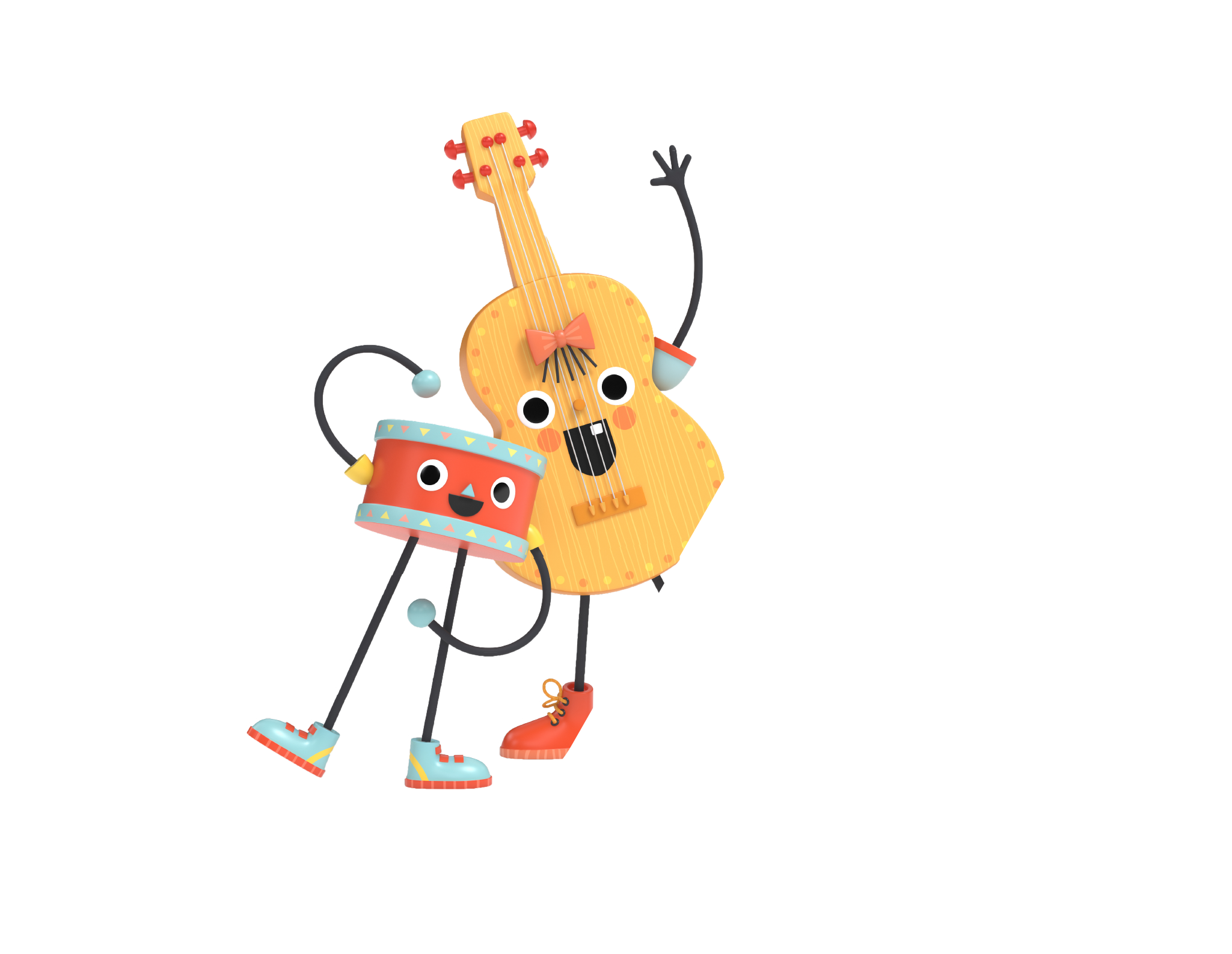 We believe that unity is strength, but more than that, it makes us exchange experiences and so we grow faster. With this vision in mind, three Latin American studios come together in a single group. 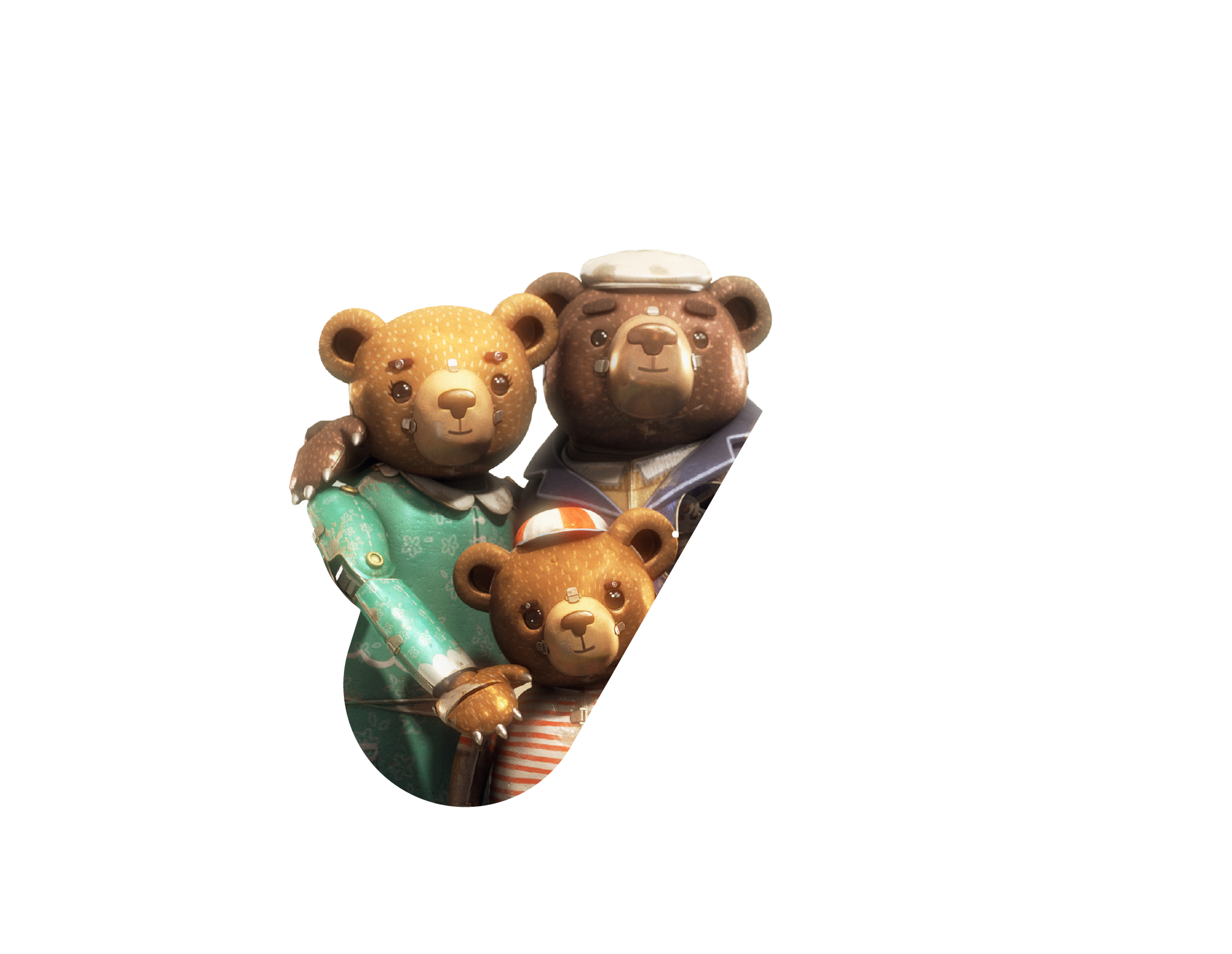 TAKING ENTERTAINMENT TO NEXT LEVEL

Nothing better than turning a good friendship into a great union. Meet Los Amigos, three studios working together for something much bigger :) 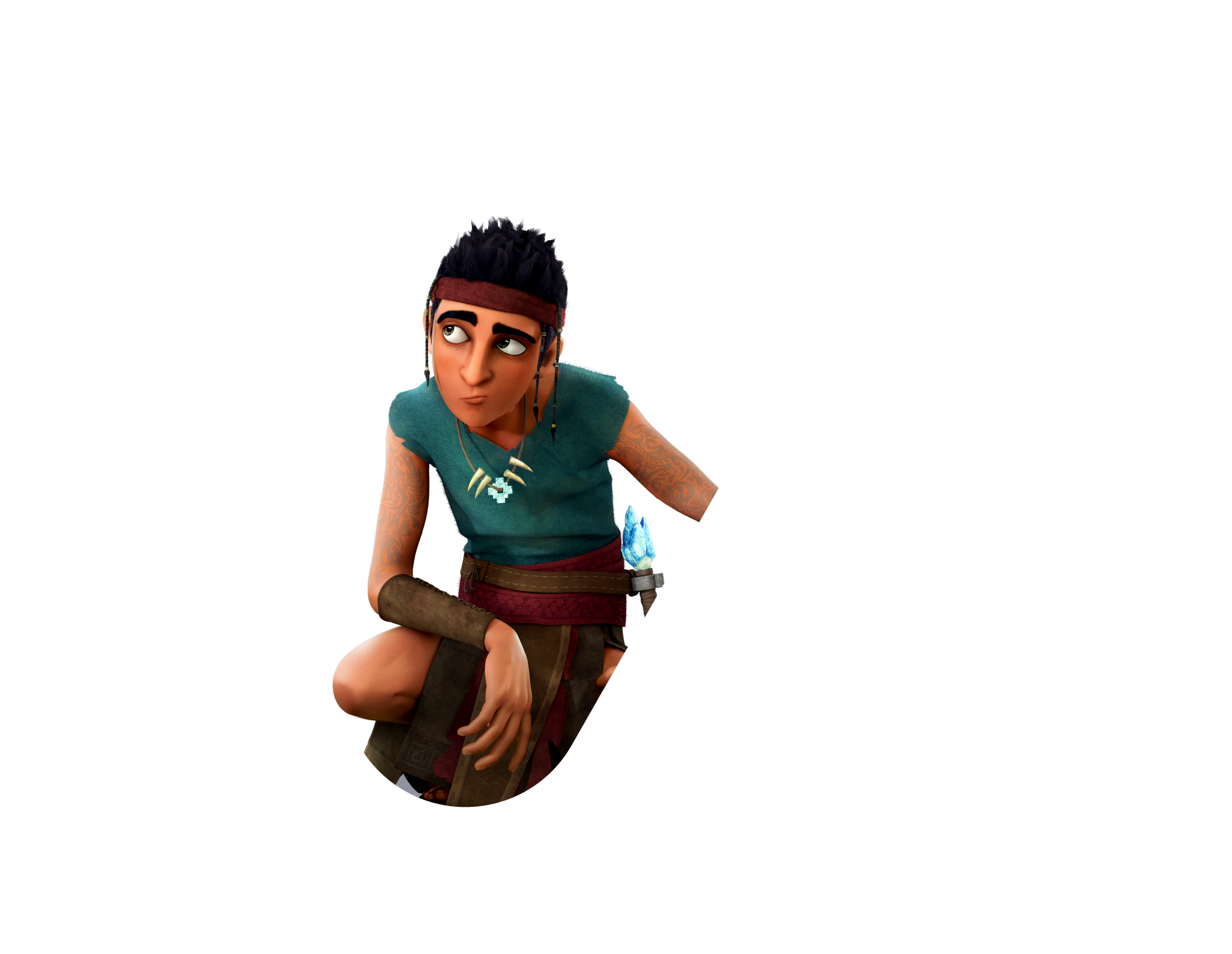 Adding the best part of each studio so that together we can face even greater challenges.
Viva Los Amigos!

“We believe that unity is strength, but more than that, it makes us exchange experiences and so we evolve faster. With this vision in mind, three Latin American studios come together in a single group. We are better together.”

The rich diversity of cultures present in Latin America makes the place even more special. The continent has been a reference in works that involve creativity and that in recent decades was an important birthplace of many great artists.

In an increasingly globalized and competitive world, we are convinced that unity makes us stronger. That's why three of Latin America's most talented animation studios join forces to play a leading role in a high-quality entertainment production setting. Chile's PunkRobot, Peru's Red Studios and Brazil's Hype are now one to prove that together we are stronger.

Based in Santiago, Chile since 2008 Punkrobot has created and developed multiple projects for television, film, and advertising, with a committed and talented team of artists, designers, and animators. In 2016 their short film Bear Story won an academy award, making it the first Latin American animation production to win an Oscar.
We strive to create high-quality content that can also leave a message of friendship, diversity, and respect for others.

Based in Porto Alegre, Brazil, Hype has been creating incredible universes and memorable characters for more than 15 years. Working in the entertainment field, the studio created several films and series, and its works have been selected in more than 100 festivals in 35 countries, with series screening in Nickelodeon, Discovery Kids, Disney and Netflix. The mix between people, technology and creativity is the fuel that moves the studio to make great stories to happen.

Based in Lima, Peru, Red Animation is a fifteen year-old studio gathering 85 artists. Since the founding of the company, Red has produced more than 1,000 minutes of CG and 2D animation. Recent clients include Nickelodeon and the ongoing YouTube channel series “Little Angel”. The company’s animation produces “Siesta 7” - a preschool co-pro - earned an International Emmy. In addition to animation services, Red offers a robust and experienced concept design staff, many of whom are busy contributing to the look of the company’s second CG feature film, “Kai.”

With almost 3.000 minutes of animation produced, Los Amigos has a great experience working from scratch to screen for shorts, trailers, series and films. check our full production reel here.

Los Amigos also joined their creativity to create their own stories and universes. We are better together, also for a world with more innovative entertainment. Do you want to know our originals? Contact us!